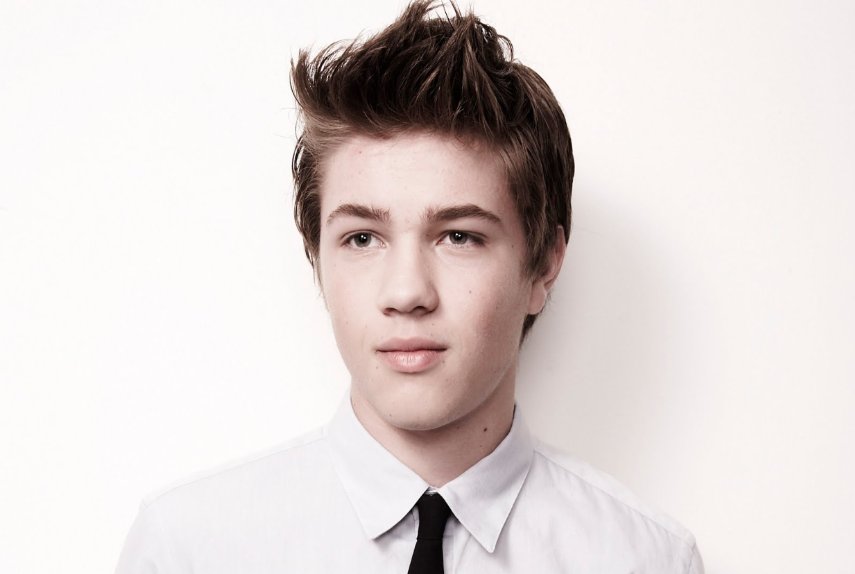 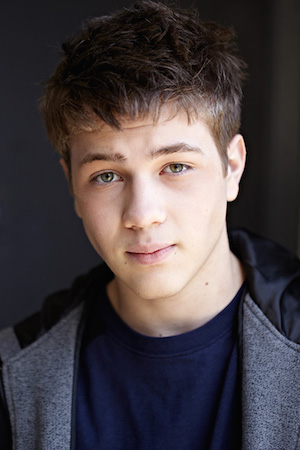 Connor William Jessup was born in Toronto, Canada. An actor since the age of eleven, he is best known for his role as Ben Mason in TNTs post-apocalyptic sci-fi series Falling Skies (2011). Other notable roles include an early stint on the Discovery Kids series The Saddle Club (2001) for which he is also credited with conceptualizing the plot of one episode and an acclaimed lead performance in the gritty indie Blackbird (2012).

Jessup is also active behind the camera, having written and directed several shorts and acted as executive producer on the micro-budget film Amy George (2011).